Hi. I moved this article to my new website. Please read its updated and improved version there. Thank you.

Hollywood “values” have been reaching Bulgaria and influencing people for years. Reality shows, tv competitions for so many categories have been providing a distorted picture of reality, where supposedly anyone can become very well known, successful and financially wealthy. The key word being used here is a “star”. At the same time, the superficial and ignorant media, which play a heavy part in helping spread these “values”, do not for a moment think about the concept of the word star and how it is derived. They do not see that no matter how bright a star someone is considered to be, that same native – this star being worshipped by tens or hundreds of millions of people – is itself a representation of something. In other words, what the person stands for is what the concept star means, and it does not mean a person, it means something above.

Dear readers, are you getting my drift? These same media which are obsessed with getting the attention of the public, with being on stage, and when they see a star are ready, to use the Chinese term, “to polish their shoes”, are mocking the very science which studies and interprets the stars. I don’t know about English phrases, but in Bulgaria astrological practitioners are ridiculed with “the stars are talking to me/saying this to me”. So this obsession of being called a star, of having fans/followers, etc is derived, of course, from Ancient Astrology, which actually studies the Logos/language of the stars. Yes, this does mean that those ignorant people, in trying to ridicule the astrological practitioners with the above phrase, are very close to what Astrology is. The more correct way to say is that the astrological practitioner can read the language of the stars, planets, constellations, etc. The point is that anyone can learn to do it. I have written this many times when it comes to Ancient Western or Chinese Astrology: if 2, 5,10 properly trained practitioners read a chart, their conclusions will overlap in over 90%.

The question inevitably arises: why do people want to be called stars? What does a star stand for? What does it signify? Now we are getting somewhere. What a star signifies can be looked from various perspectives. 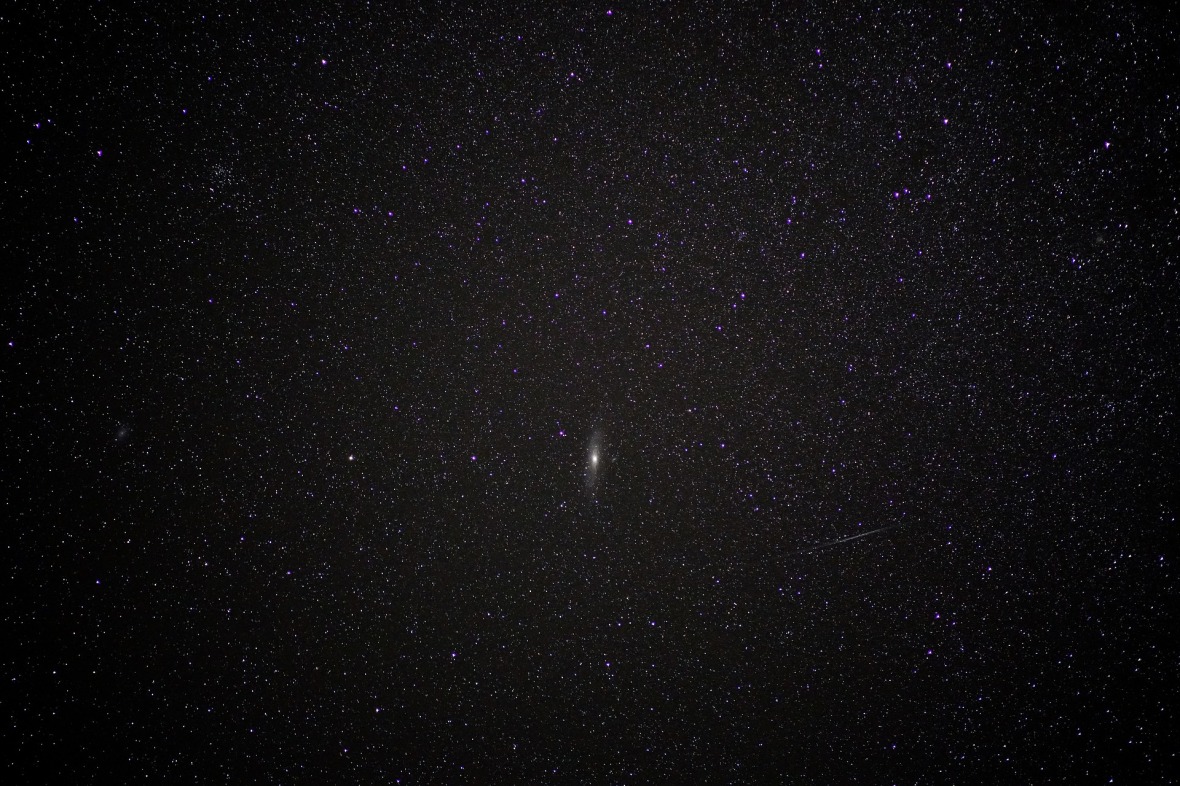 My usual thanks to this great website for the free pictures:

Take the most important star in our Galaxy. Yes, I am talking about the Sun. Those astronomers and hobbyists love to say how many stars are infinitely bigger and more powerful than our Sun. I am not disputing that. That is correct, but only from a physical point of view. That is the problem isn’t it? Astronomy, if it is to be useful, has to be subordinated to Ancient Astrology, as it was for over 1,500 years. As Ancient Astrology teaches, the Sun is the King of the Sky. It is the Giver of Life. ALL planets are dependent upon the Sun. The Moon, the Queen of the Heavens, has no light of her own and is wholly dependent upon the Sun. There are 7 planets in Ancient Astrology, with the Sun, the King, being in the centre. If you study the significations of the Sun given by the ancient authors, you will understand why people want to be called a star.

Another way of understanding this is to study the fixed stars (and constellations), especially the brightest ones and what they signify. As always, study the ancient authors, not the modern ones.

Another way to understand this is to look for quotes by ancient practitioners or philosophers. I refer you to Plato, Vettius Valens (2nd century CE), Guido Bonatti (13th century) among others.

In terms of mythology, a star can signify light, awareness, purity, guidance. However, keep in mind that just as there are highly benefic stars, so are there highly malefic ones. In fact, the Sun itself, the King, can be extremely malefic in certain cases. How this will play out on Earth, I mean the influence of those people who are considered stars by the public, I will leave to my readers to figure out.

In conclusion, as Ancient Astrology always reflects life, it is everywhere. It can be found all the way to the ancient pyramids in Egypt being intentionally built to point to the constellation of the Hunter (Orion) all those thousands of years ago, to the supposedly normal baby being born in some forsaken place on the planet and some day becoming a star that will influence millions of people.

This site uses Akismet to reduce spam. Learn how your comment data is processed.